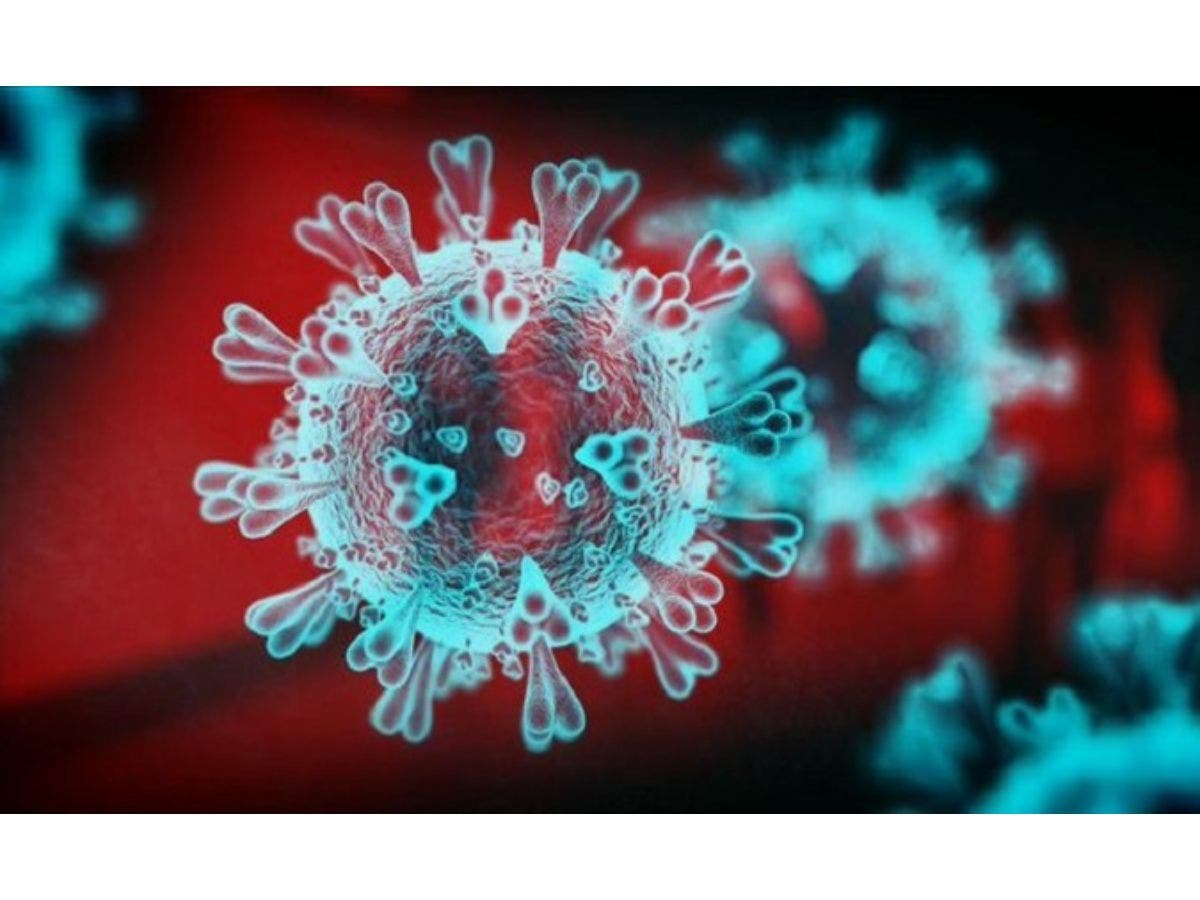 On Thursday, South African scientists confirmed the detection of B.1.1.529, a new variant of coronavirus having 32 spike protein mutations whose effects have yet to be studied.

The new strain presents a very unusual constellation of mutations but their "meaning is still uncertain," said Tulio de Oliveira, a professor at the Kwazulu-Natal Research Innovation and Sequencing Platform (KRISP).

The National Institute of Infectious Diseases of South Africa reported that confirmed cases of this variant have been recorded in South Africa, Hong Kong, and Botswana so far. The B.1.1.529 strain presents 32 mutations, some of which are cause for concern due to their possible impact on transmissibility and their potential ability to evade previous immunity or protection.

"The variant surprised us. It has a huge evolutionary leap... Potentially, it could spread very quickly," Oliveira said, explaining that the new strain caused a significant increase in COVID-19 cases in Gauteng, the province where Johannesburg and Pretoria are located.

The detection of this new variant, however, has been done "very, very early," which will make it easier to control its expansion. The discovery of this variant occurred on Nov. 23 from samples taken in Johannesburg and Pretoria between November 14 and 16, as reported Health Minister Joe Phaahla.

To date, South Africa has recorded 2.95 million COVID-19 cases and nearly 90,000 related deaths. Previously, South Africans suffered both the expansion of the Beta variant between late 2020 and early 2021, and the spread of the Delta variant in mid-2021. All these variants emerged in this African country.

On Friday, the World Health Organization (WHO) will baptize the new variant with a Greek letter, said Oliveira, who warned that the early detection of B.1.1.529 in South Africa does not necessarily imply that this variant originated in this country.