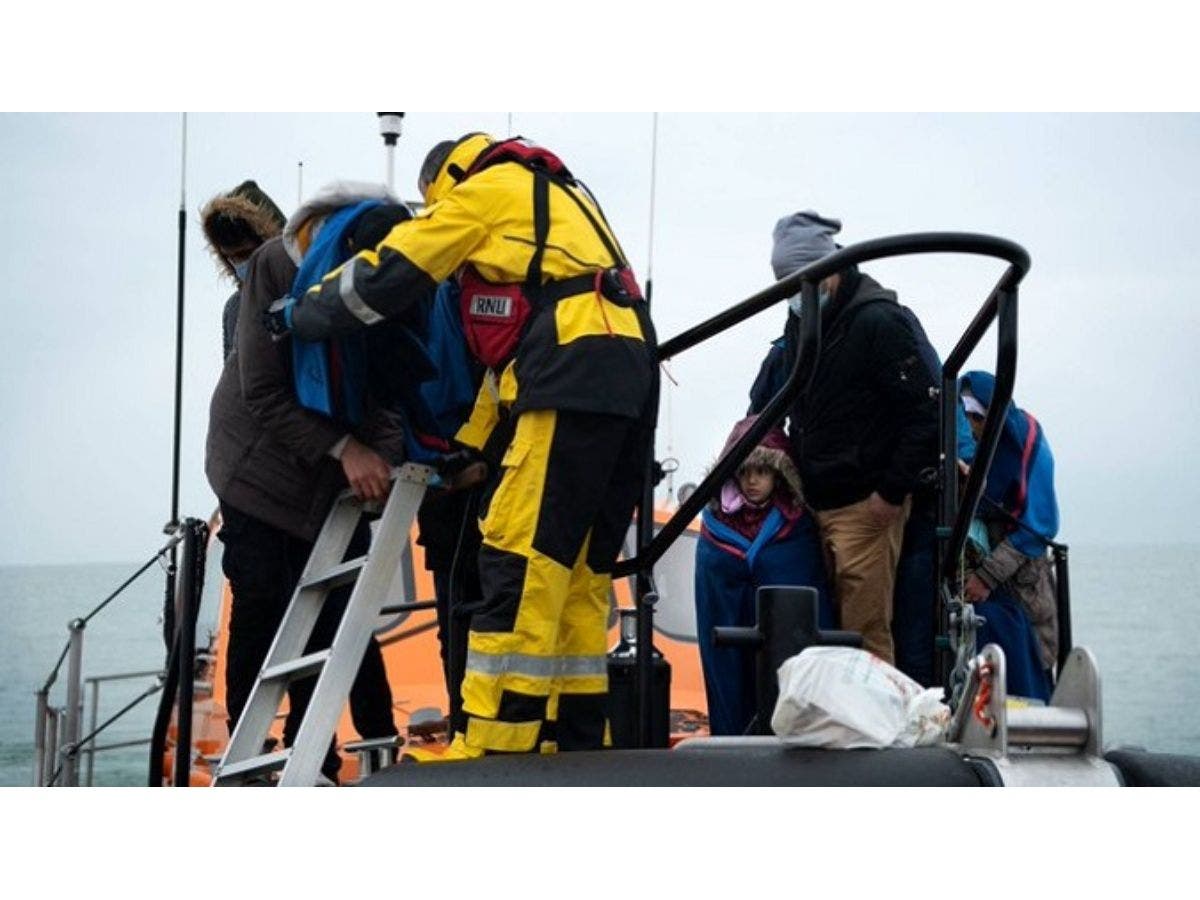 Over 27 migrants died today, on Wednesday crossing the Channel from France to England when their boat sank off the northern port of Calais, which is the deadliest single disaster on the high traffic route.

Countries Need to Work Together To Protect Migrants: OIM

After a fisherman reported the disaster, French patrol vessels discovered bodies and others unconscious in the sea, according to the French interior ministry.

Local authorities announced that three helicopters and three boats were deployed to take part in the search. Interior Minister Gerald Darmanin tweeted that “many people” had died in the incident, adding that “the criminal nature of the smugglers who organize these crossings cannot be condemned enough.”

The disaster, which is the deadliest single migrant crossing in recent times, comes as tensions between London and Paris escalate over the record number of people crossing. "The disaster in the Channel is a tragedy," added Prime Minister Jean Castex. "My thoughts are with the many missing and injured, victims of criminal smugglers who exploit their distress and misery," he wrote on Twitter.

As events unfolded, British Prime Minister Boris Johnson convened top officials for crisis talks after the number of death rose to 27 while crossing the Channel from France to England.

“The PM will chair a COBR on the situation in the Channel this afternoon,” a Downing Street spokesperson said, referring to the UK government's emergencies committee.