Italians Pay Tribute to The Memory of Maradona 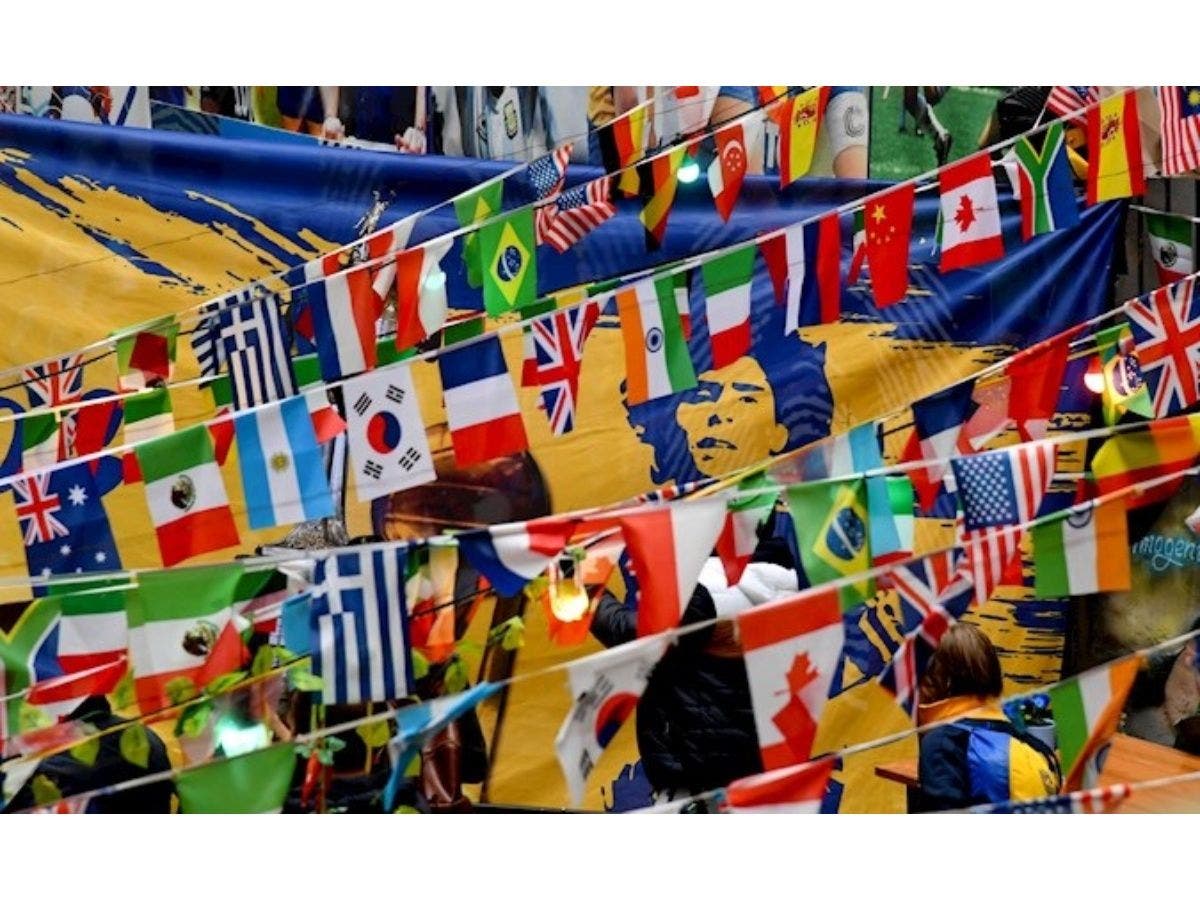 With flowers and artistic works located in public spaces, the Italian city of Naples remembered the Argentine soccer player Diego Maradona on the occasion of the first year of his death.

During the day, the city authorities inaugurated a bronze sculpture in front of the Cub Napoles stadium in which he played from 1984 to 1991. Designed by the artist Domenico Sepe, the Maradona sculpture is placed on a large pillar with a sign that reads "D10S," which places the number 10 of his jersey inside the Spanish word "God."

The former teammates of Napoles and his son Diego Armando Maradona Jr. attended the inauguration ceremony of the statue. In the morning, the president of the Napoles Club, Aurelio de Laurentiis, left a wreath in front of a small mausoleum built in honor of Maradona in the Spanish quarter of the city, which has been decorated with dozens of commemorative elements for days.

Some fans of the Boca Juniors club, in which Maradona began his career in 1981, traveled to the center of Naples to commemorate the memory of his idol by filling the streets of the city with flags and shirts with his number. .

The tweet reads, "Diego Armando Maradona died a year ago. Naples remembered the Golden Boy today, inaugurating a monument dedicated to him in front of the stadium that now bears his name."

The tributes to Maradona were not made only in Italy nor were they limited to remembering his talent on the court. During a life full of media controversies, the soccer player became another symbol of the rebellion of the poor against injustices and inequalities.

Without hiding his political preferences, Maradona embraced the causes of the Argentine fighters of the Malvinas war and the humble of Naples, the first massacred during the British invasion and the second historically humiliated by the Italian north.

Besides expressing his sympathy for Fidel Castro and other leaders of the Latin American left, Maradona frequently expressed his support for the revolutionary processes of the peoples and his rejection of imperial abuses. He lived like that and left like that.