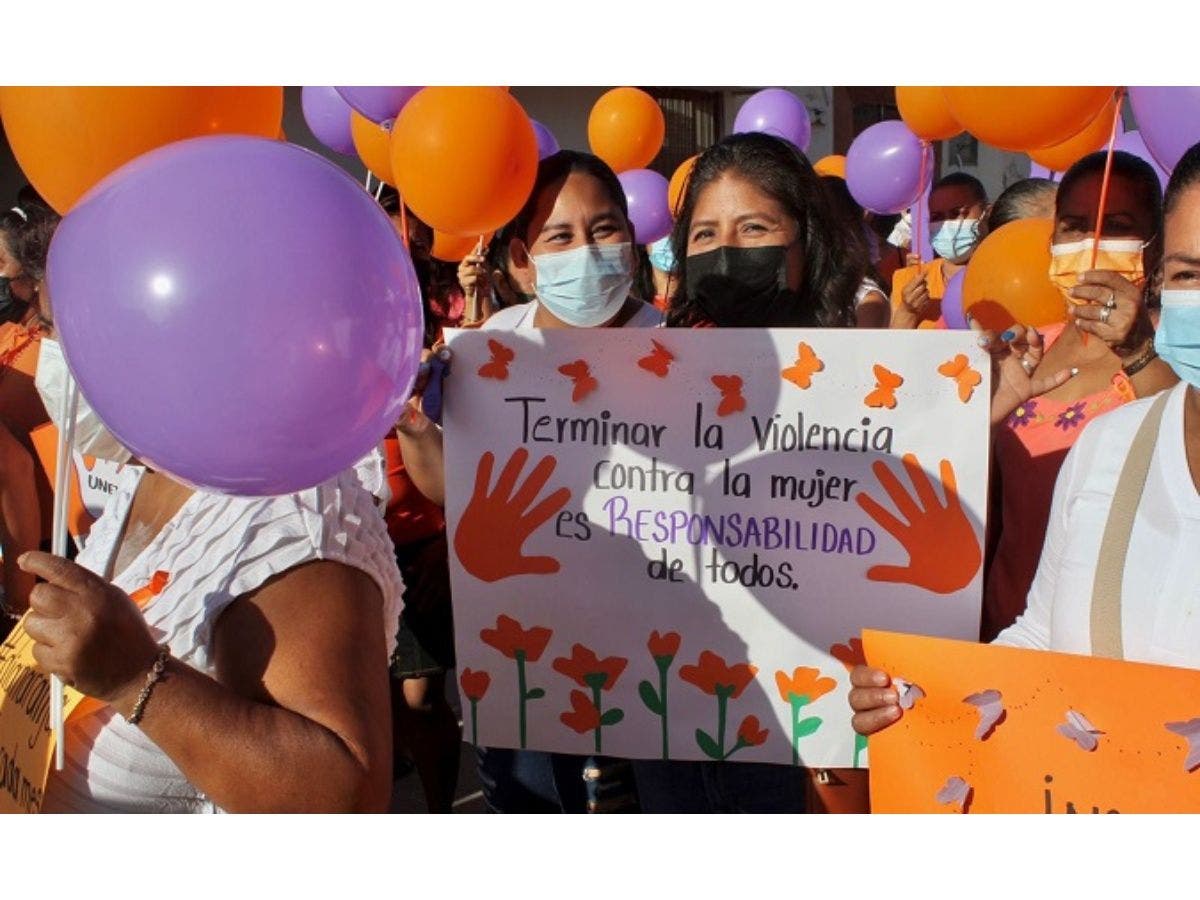 On the International Day for the Elimination of Violence against Women, citizens from Argentina, Paraguay, Uruguay, and Mexico will take to the streets on Thursday to demand gender equality and women’s social inclusion.

Chilean Dictatorship Agent Rivas To Be Extradited From Australia

Argentine activists organized workshops, discussion rounds, and exhibitions in public squares nationwide to denounce and reflect on the consequences of gender-based violence for the victims’ life and society. In the National Sovereignty Square in Buenos Aires City, for instance, artists will exhibit a visual presentation to honor Araceli Fuelles, a 22-year-old citizen murdered by her couple.

Under the slogan "For our lives," women Paraguayan citizens will march through the Democracy Square in Asuncion City to denounce the lack of public policies that protect them from domestic violence.

"Our country's judicial system must stop taking unfounded administrative measures like conditional freedom to deal with gender-based violence since such policies do not prevent the crime perpetrator from committing murder," protesters stated.

By the initiative of feminist organizations, Uruguayans will also march from the esplanade of Montevideo’s Mayor Office to Freedom Square under the slogan "Against patriarchal justice and vicarious violence."

"Our country has public policies focused on the prevention and eradication of all forms of gender-based violence. However, about 47 percent of adult Uruguayan women experienced violence from their partners or ex-partner at least once in their lives," National Women Institute (INMUJERES) Director Monica Bottero stressed.

Mexican feminist organizations also called for a demonstration from the Independence Angel to Juarez Avenue to denounce the persisting violence against women and girls in their country. At the Women’s Roundabout, protesters will stop for some minutes to discuss the consequences of femicides for their society.