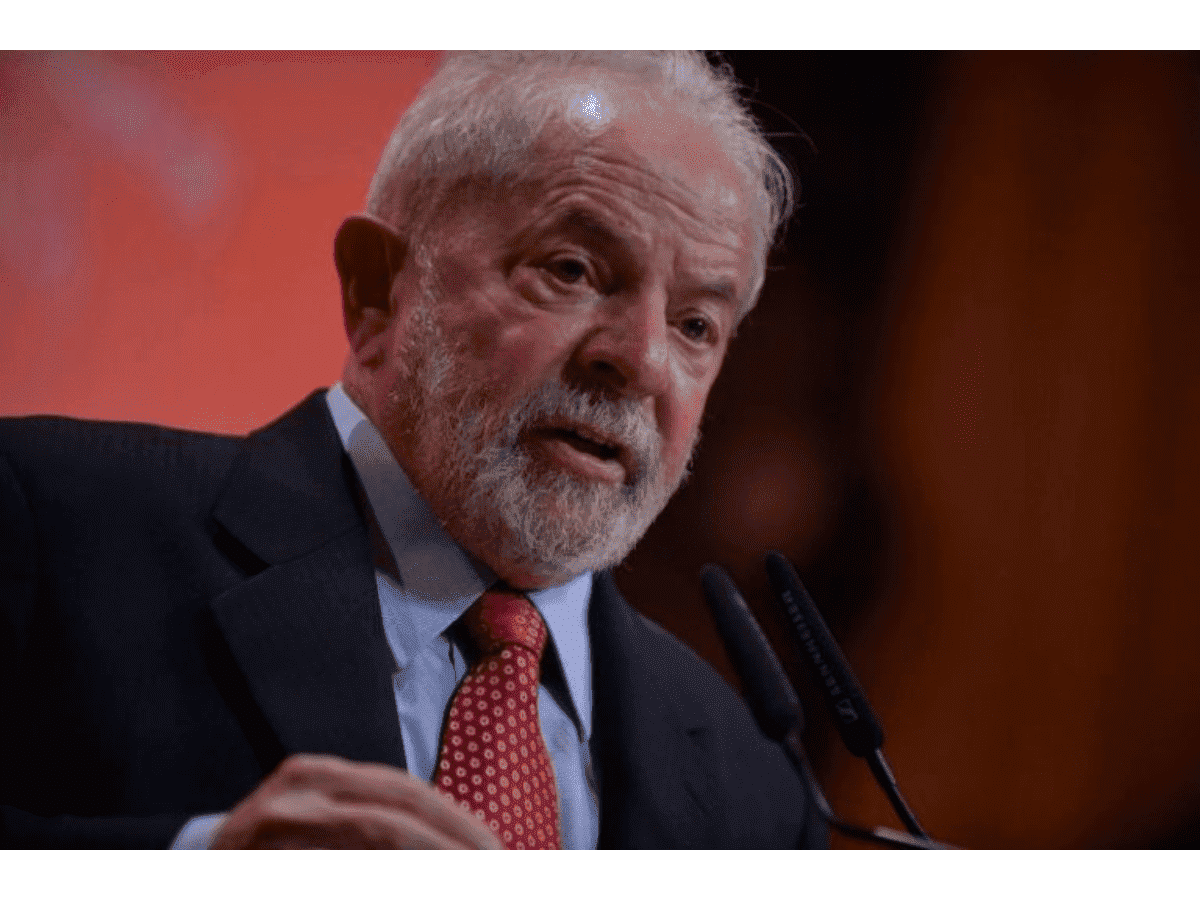 Brazil's former president and presidential pre-candidate of the Workers' Party (PT), Luiz Inácio Lula da Silva, continues to lead electoral preferences ahead of the general elections to be held in 2022, according to a survey by the consulting firm ModalMais/Futura published on Wednesday.

The PT leader accumulates 38.6 percent of the vote intention, followed by the current Brazilian president Jair Bolsonaro, who has 32.4 percent of the preference, and by former judge Sérgio Moro, who has 11.9 percent.

Poll Shows Lula Would Beat Bolsonaro in Any Electoral Scenario

In the event of a possible runoff, former president Lula would have 46.6 percent of the votes if he were to face Moro, who would reach 33.6 percent. In a scenario in which Bolsonaro is Bolsonaro's rival, Lula da Silva would get 49.2 percent of the votes, against 38.4 percent for the current head of state.

The poll showed that voter preference for the Workers' Party increased from 42.5 percent in the previous exercise carried out last October to 43.7 percent at present.

The analysis company indicated that 2,000 people were interviewed by telephone and with the help of a computer, and specified that the margin of error is two percentage points.