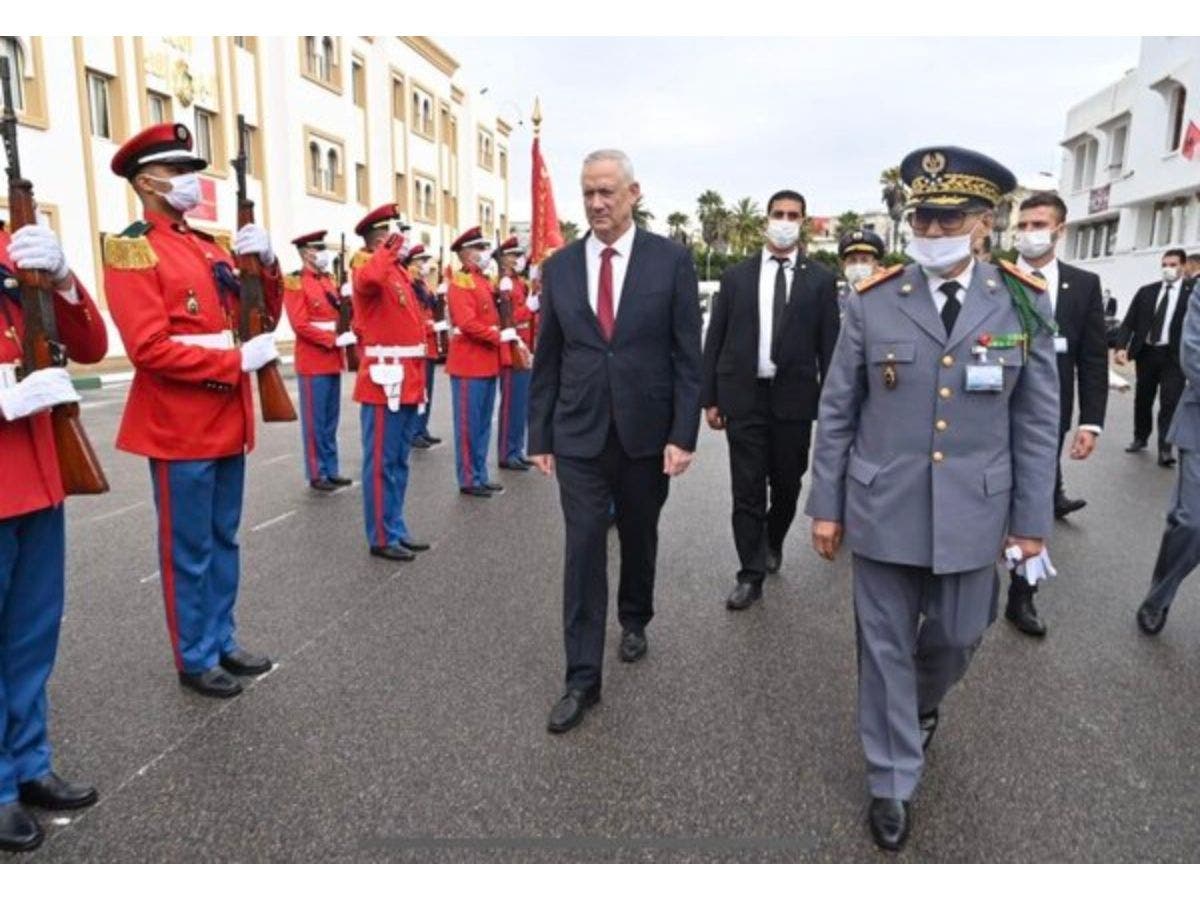 The Israeli official started an official visit to Morocco today and the signing of the agreement is one of the first activities during his stay, the duration of which is currently unknown.

Cooperation in research matters, purchases related to security and defense, joint training and industrial collaboration, are points covered by the pact, according to reports from Israeli media, quoted by the Moroccan newspaper Le Matin.

On his Twitter account, Gantz expressed his “gratitude to Moroccan King Mohammed VI for his efforts to strengthen cooperation between the two countries."

Gantz’s visit is the second by an Israeli minister to Morocco since August 2020, when Foreign Minister Yair Lapid visited the country, coinciding with the start of dozens of forest fires in the north of neighboring Algeria, whose government accused Rabat and Tel Aviv of having instigated and supported the perpetrators.