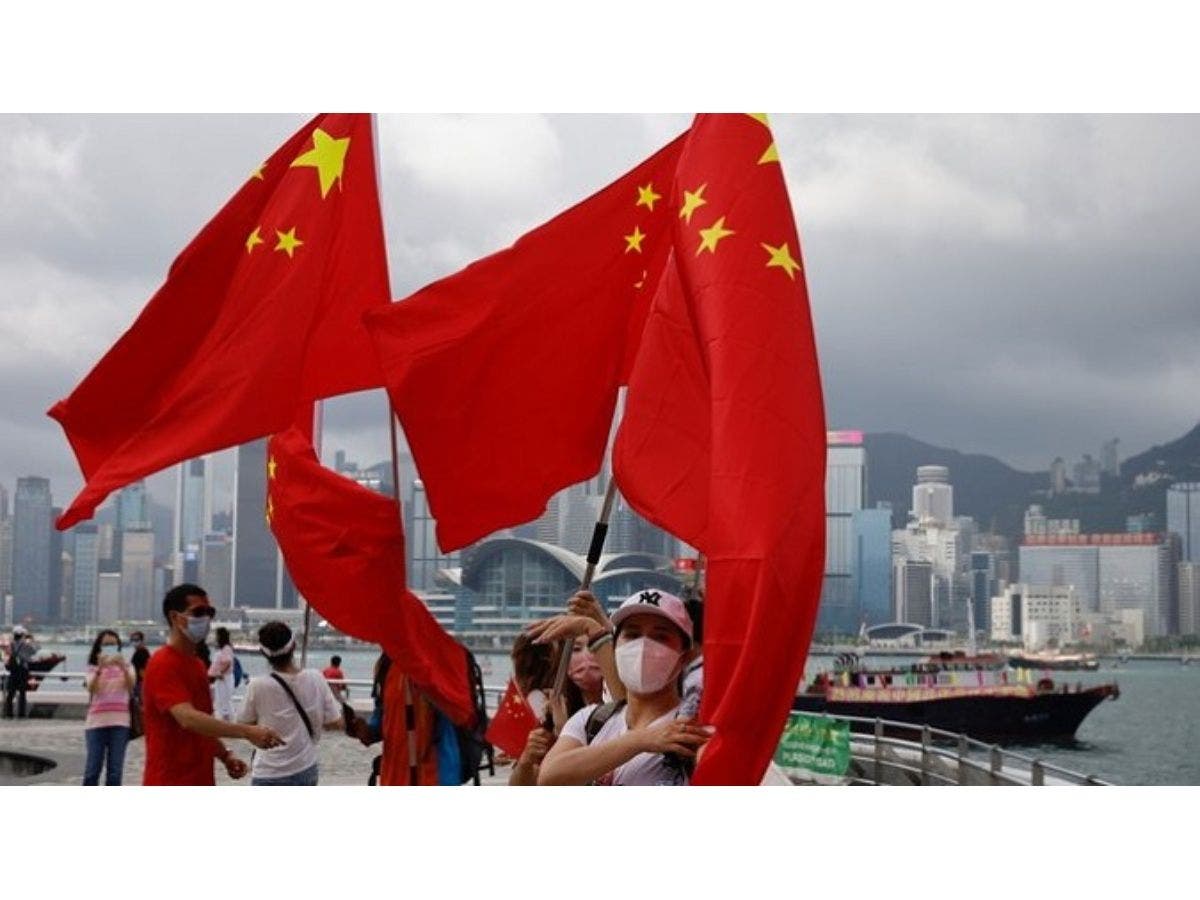 The United States has blacklisted 27 foreign entities, including 12 from China, over national security concerns, the Commerce Department’s Bureau of Industry and Security (BIS) said on Wednesday.

In a rule posted on the Federal Register, the BIS expounded upon its reasons for the decision: “In this final rule, the BIS amends the Export Administration Regulations (EAR) by adding twenty-seven entities to the Entity List. These twenty-seven entities have been determined by the U.S. Government to be acting contrary to the national security or foreign policy interests of the United States.”

Besides the 12 Chinese entities, the list contains entities from Japan, Pakistan and Singapore, as well as one entity based in Russia.

The list of companies blacklisted includes three affiliates of China’s Corad Technology Limited. This company had already been blacklisted in 2019, in China, Singapore and Japan for their role in sales of technology from the U.S. and other Western nations to Iran’s military and space programs. They also cooperated with North Korean front companies, the Chinese government and defense industry subordinate entities, according to the document.

Another eight entities were blacklisted for their participation in the military modernization of the People’s Liberation Army, and attempting to acquire U.S.-made items in support of military applications, the document added. The rest of the entities were designated for their role in Pakistan’s ballistic missile program and “unsafe nuclear program.”

“The End-User Review Committee (ERC) determined that the conduct of the above described twenty-seven entities raises sufficient concerns that prior review, via the imposition of a license requirement for exports, reexports, or transfers (in-country) of all items subject to the EAR involving these twenty-seven entities, is appropriate,” the rule noted.

The ERC also decided that the possible issuance of license denials or the possible imposition of license conditions on shipments to these entities will protect U.S. national security or foreign policy interests, it added.