Vietnamese President To Pay Official Visit to Cuba on Saturday 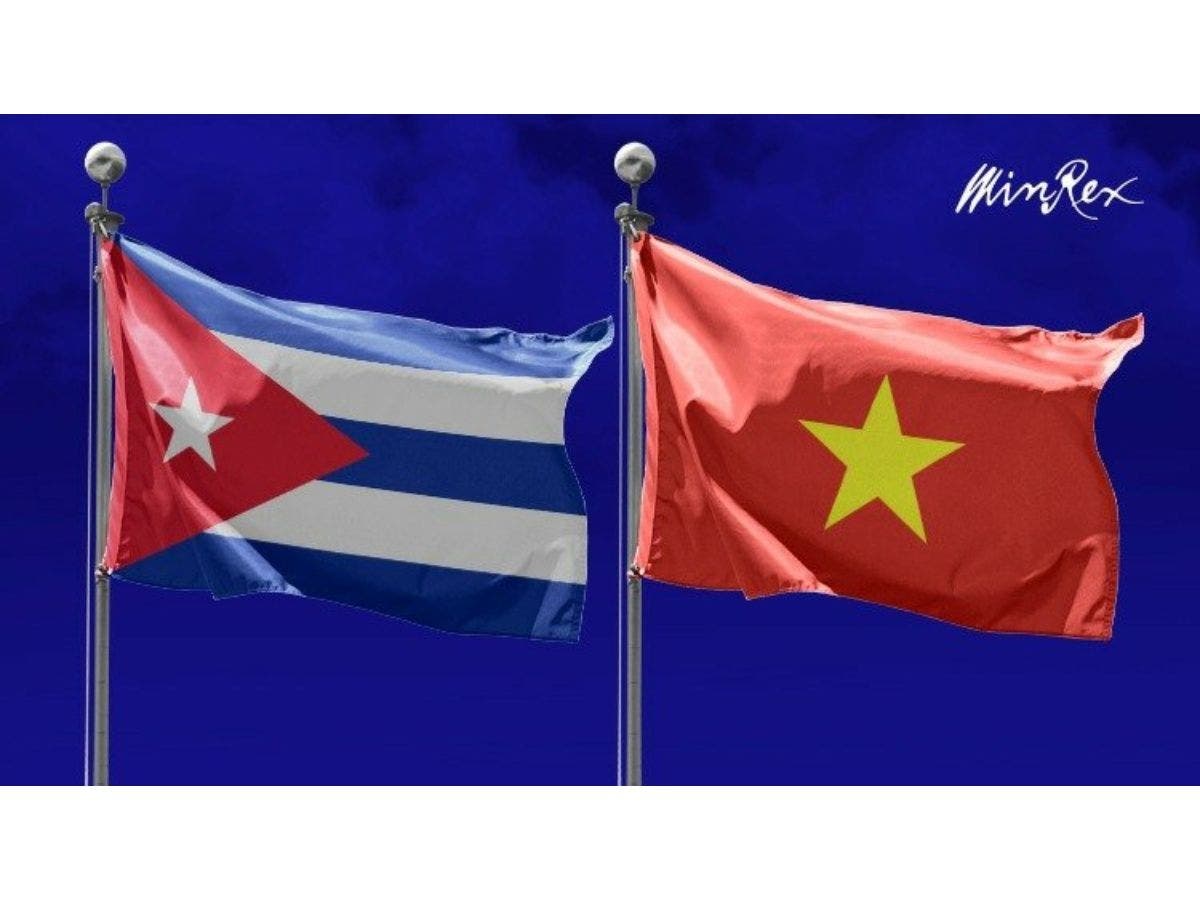 The upcoming official visit of Vietnamese President Nguyen Xuan Phuc to Cuba will strengthen the ties of friendship and cooperation between the two nations, according to an announcement published on Tuesday by the Foreign Ministry of the Caribbean nation.

The also member of the Political Bureau of the Central Committee of the Vietnamese Communist Party will arrive on September 18 with a broad agenda that includes official talks with Cuban President Miguel Diaz-Canel and other senior leaders.

Cuba To Send Its Abdala Vaccines to Vietnam

He will also carry out activities of interest, according to Cubaminrex's press release.

Cuba and Vietnam celebrated in 2020 the 60th anniversary of their diplomatic relations, established on December 2, 1960.

The Asian nation is the top investor of the region in Cuba, and has a relevant participation in the island's projects related to food security.

Both governments signed in Hanoi, in 2019, the protocol of the 37th Session of the Intergovernmental Commission, with the goal of reaching 500 million dollars in economic exchange in 2022.